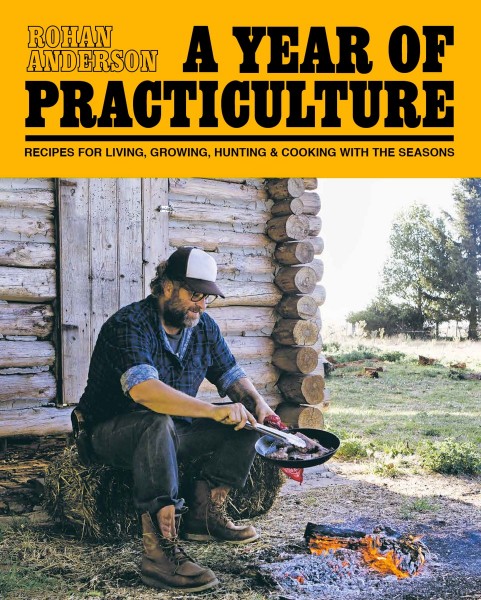 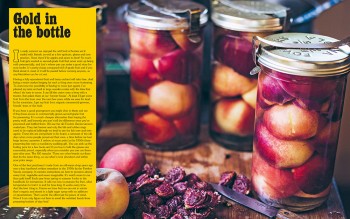 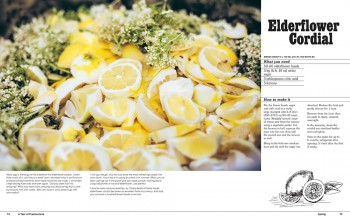 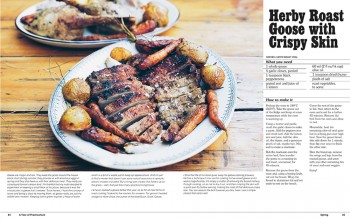 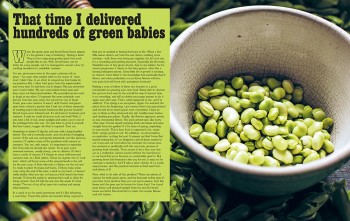 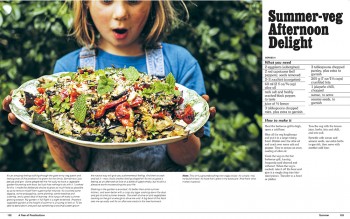 Rohan Anderson is all about cooking and eating real food. Food that has grown with the seasons and off the land that he’s tended, or wild food that can be hunted and foraged from the fields and the bush. This is Rohan’s year of living in practiculture: his observations, victories and failures, questions and opinions, and over 100 delicious recipes that in total record the reality of living a practical, more sustainable life.

Rohan Anderson left his desk job in the city for the richer pleasures of living a simpler life on the land. Over the years he has developed his own principle of practical living. Practiculture is a lifestyle choice. It’s about direct involvement in the day-to-day elements of living, and at the heart of it, the rewarding choice to grow, hunt and forage beautiful, healthy and sustainable food.

A Year of Practiculture features 100 of Rohan’s simple, rustic, seasonal recipes along with a collection of honest stories and experiences of Rohan and his young family as they learn the realities of living a practical life surrounded by the bounty (and hardships) of the land through the seasons. Written in Rohan’s passionate, funny and no-nonsense style, he uses a mixture of humor and poetic writing to tackle the deeper issues that our modern food system raises.

This is the ultimate guide to living on the land in modern times, illustrated throughout with stunning photographs of the landscape through the seasons and the recipes created from it.

Rohan Anderson is a modern day food warrior. Raised on a small farm in rural Victoria in south east Australia, Anderson developed not only an affinity for nature, but also an understanding, and appreciation of the role nature plays in providing sustenance. Anderson has taken these lessons into his adult life where he now grows, hunts, fishes, and forages in wild and urban surroundings to feed his family. He also documents his adventures through photography, sharing his recipes, slow food philosophies and, (sometimes contentious) views on his hugely popular blog, Whole Larder Love. Describing himself not as a chef, but rather a family cook, Anderson is influenced by rustic, peasant-style cooking, with minimal fuss involved. It’s unlikely that you’ll find Anderson at the supermarket; instead he is usually wandering around his backyard garden, strolling through forests and paddocks fossicking for wild mushrooms, and fishing in cool mountain streams. 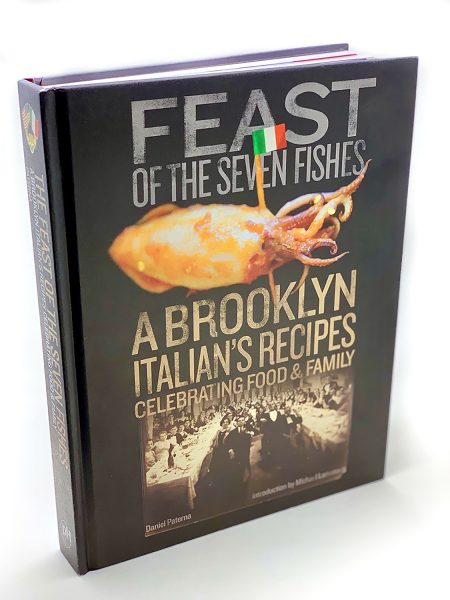 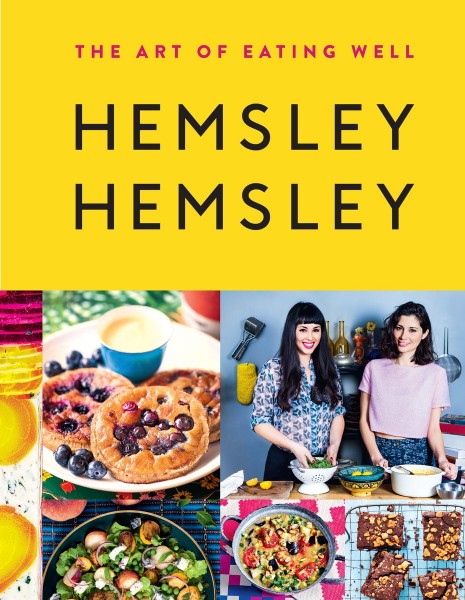 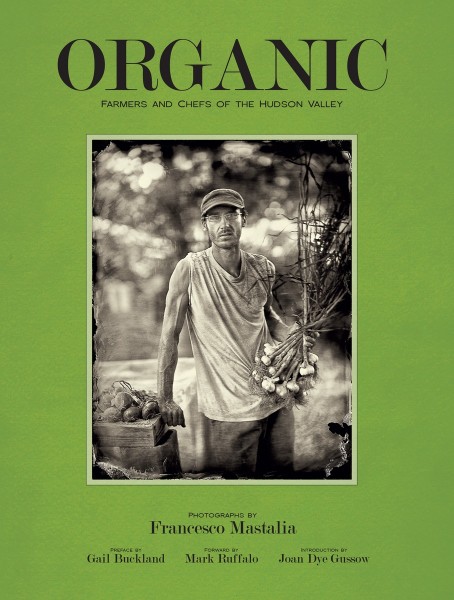 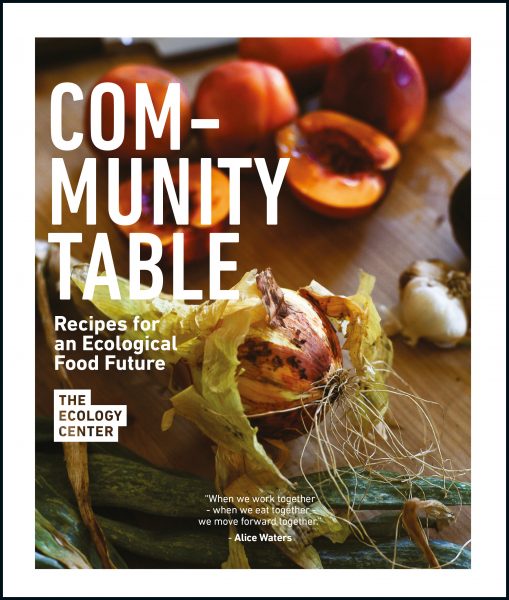 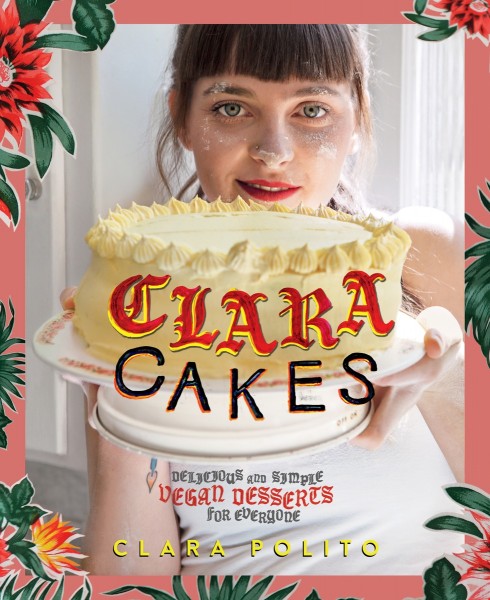 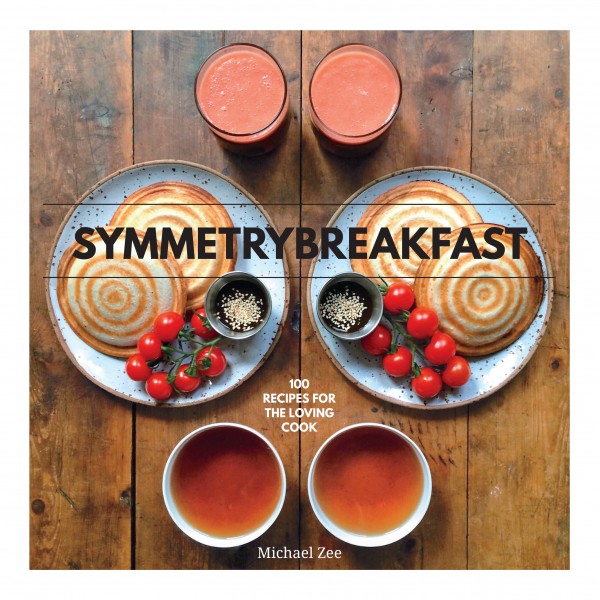 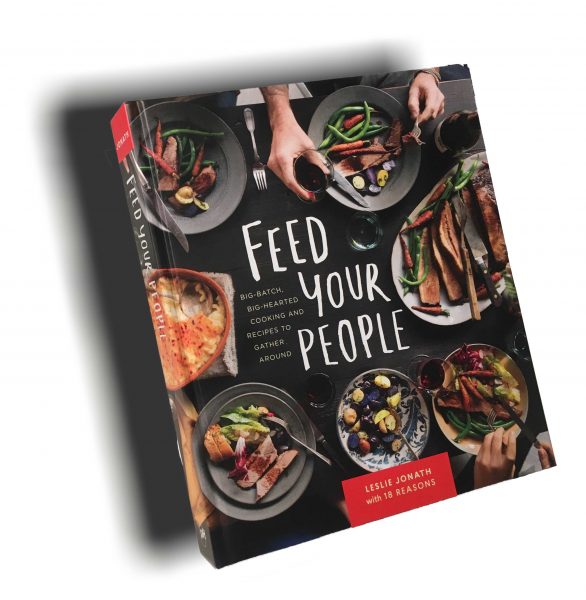 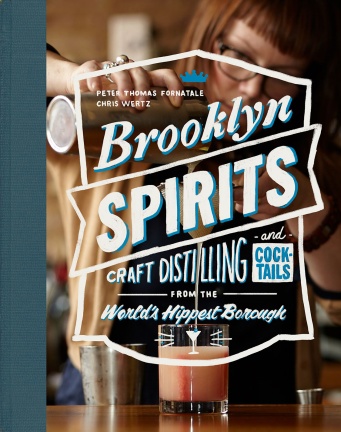 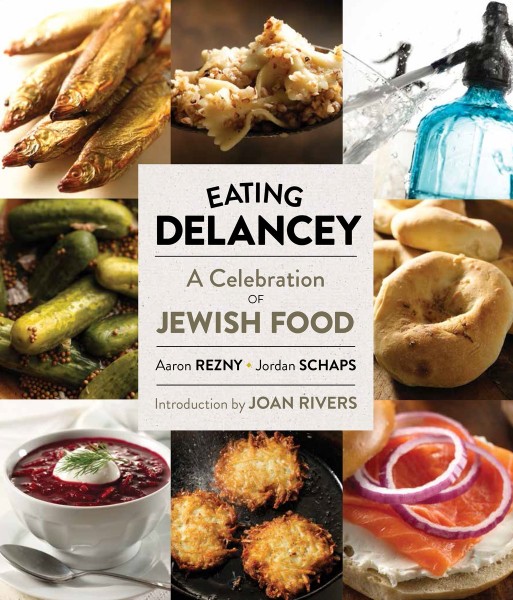 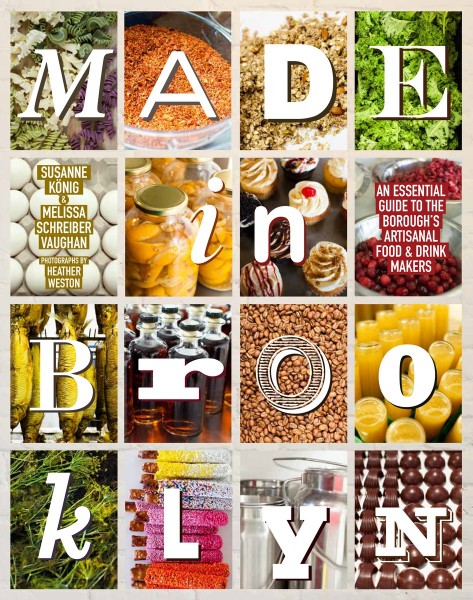