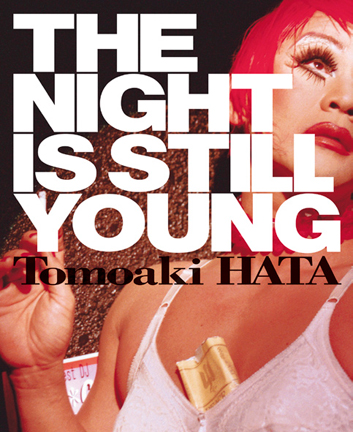 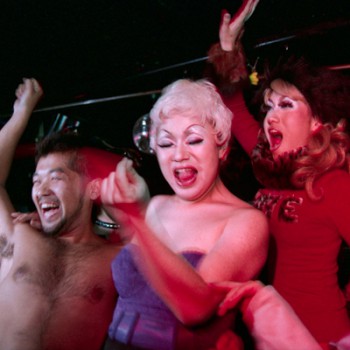 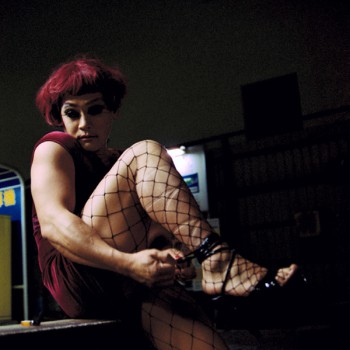 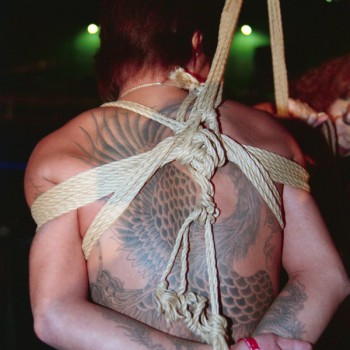 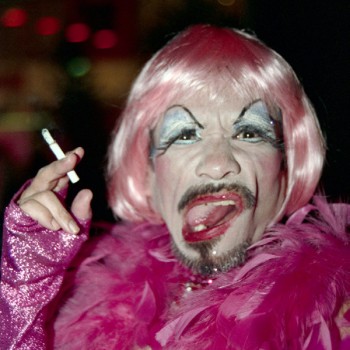 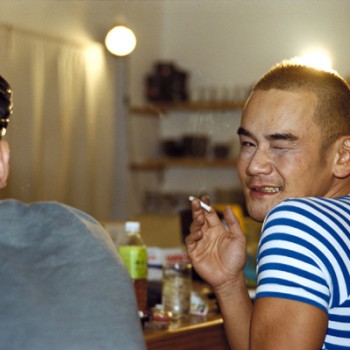 With The Night Is Still Young, Los Angeles-based, Japanese photographer Tomoaki Hata returns to his roots—the underground club scene of Osaka’s gay, nightlife district. Filled with intimate images of the radically-creative drag queens who performed at various venues in the city from the late 1990s through the present, this book is a peek into the underbelly of modern Japan.

Hata occupies a much-deserved place in the ranks of the great Japanese photographers—on par with the likes of Daido Moriyama and Nobuyoshi Araki—yet he achieved this rank not by following the example of these greats, but via the presentation of his own unique view of a slice of Japanese culture that otherwise remains largely undocumented. Gay life and culture in Japan remains mostly secretive, and tends to take place within the safe confines of gay bars and gay districts that are many times hidden in plain view within the entertainment districts of major urban centers. A passionate and intimate portrayal of the gender-bending performers as they cavort, both on and off the stage, Hata exposes this elusive subculture for the entire world to see. The results are campy and combustible images of drag performers going full tilt. Glitter, glamour, sequins, and seediness are all on display, up-close and unrestrained.

Including an essay on Hata’s photographs—and the world they examine—The Night Is Still Young captures and contextualizes drag culture in Japan at the turn of the century, and is the ultimate primary-source document of this otherwise obscure scene.

Eric C. Shiner is the Milton Fine Curator of Art at The Andy Warhol Museum in Pittsburgh and an adjunct professor in the History of Art and Architecture department at the University of Pittsburgh. Shiner was an assistant curator of the Yokohama Triennale 2001, Japan’s first-ever, large-scale exhibition of international contemporary art, and the curator of Making a Home: Japanese Contemporary Artists in New York at Japan Society in 2007. He is an active writer and translator, and a contributing editor for ArtAsiaPacific magazine.

Simone Fukayuki is a chansonnier, party organizer, stage director, columnist, and is deeply fond of bizarreries, Eros, and futile love. Performing as a drag queen since the 1980s, Fukayuki has used deus ex machina, and the themes of authentic romanticism and anti-realism to profoundly affect audiences across Japan. 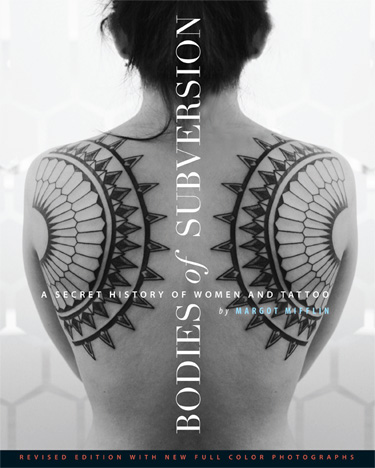 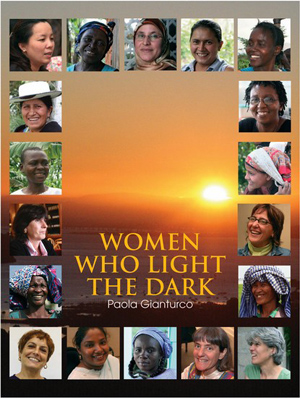 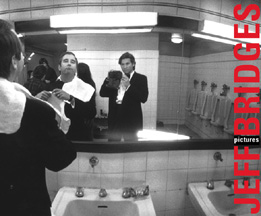 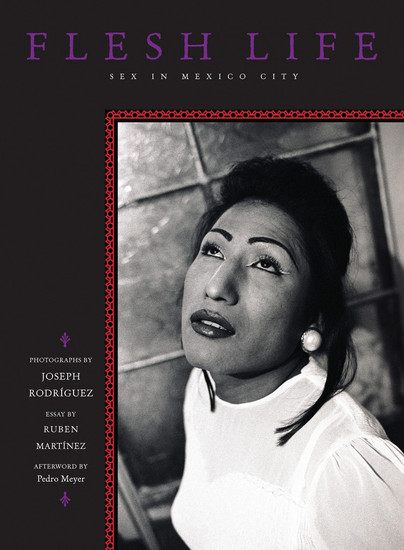 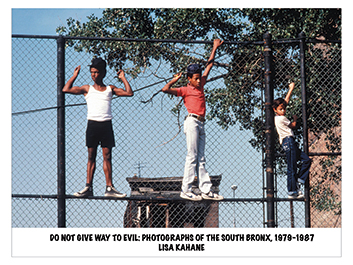 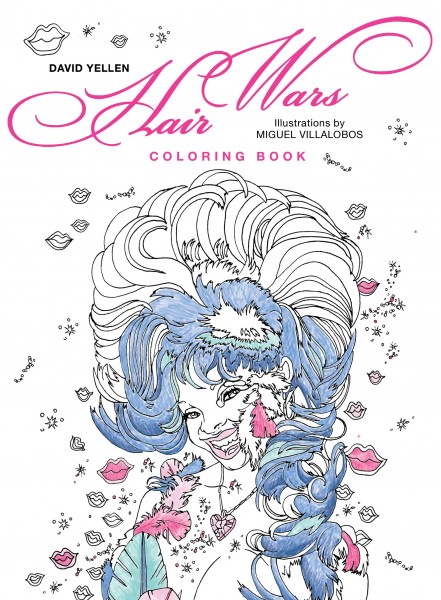 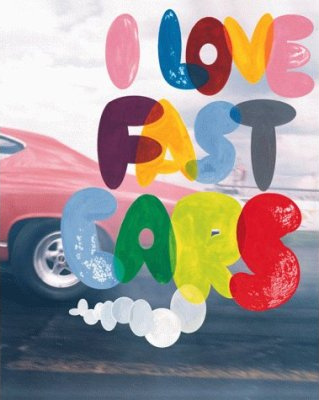 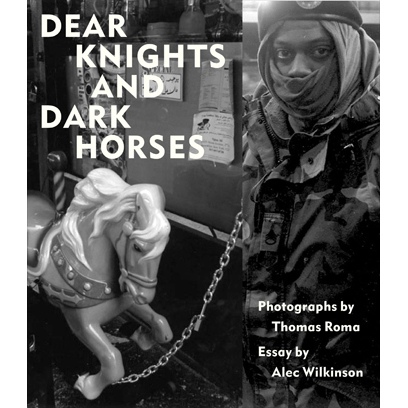 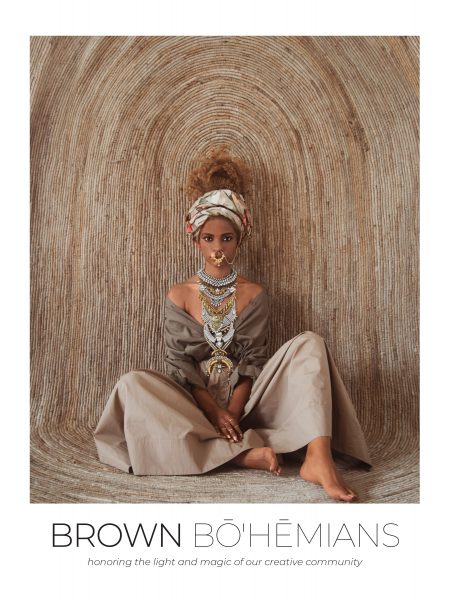 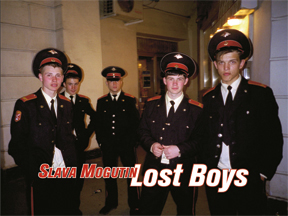