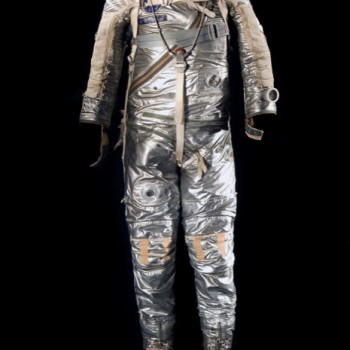 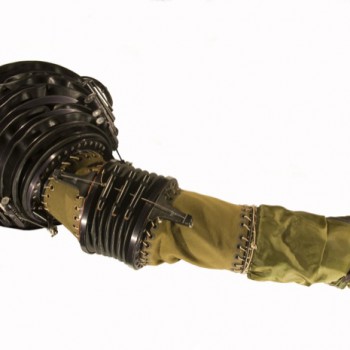 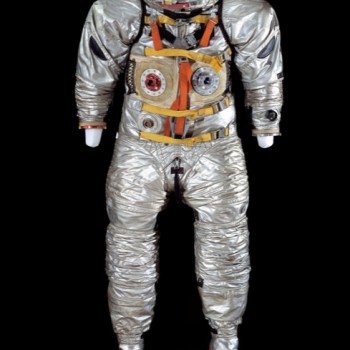 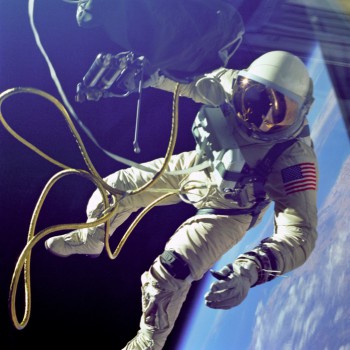 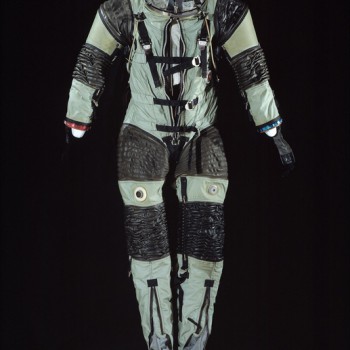 The goal of landing a man on the Moon and returning him safely to Earth required the development of three things: spacecraft, launch vehicles, and protective clothing. Spacesuits: Within the Collections of the Smithsonian National Air and Space Museum takes the reader through the development of the last category, the spacesuits used during this venture. Highlighting the pressure suits created during the years leading up to the lunar missions and beyond, this book features dramatic photographs of the Smithsonian’s collection, as well as never-before-published historical images of spacesuit development and testing—range-of-motion studies, for example, in which researchers wore spacesuits while playing baseball and football. The book also includes a group of advanced spacesuits, which, though never used on a mission, are in many respects the most exciting suits ever created. One suit glove has steel fingernails and sharkskin pads, in an attempt to harness the abilities of the human hand.

Spacesuits are surprisingly fragile; they are made for a short lifespan in the most extreme of conditions, and long-term survival is not part of their design process. The final chapter touches briefly on the current conditions of historic suits, how they have held up over time, the reasons for their deterioration, and the rewards and difficulties associated with caring for and preserving these very complex and iconic artifacts. From the first spacesuit designs of the 1930s through those worn on the landmark Apollo-Soyuz program of 1975, Spacesuits provides a behind-the-scenes look at the history of these remarkable creations, including some that have never before been publicly displayed.

Amanda Young is a museum specialist in Spacesuits and Astronaut Equipment for the Division of Space History of the Smithsonian National Air and Space Museum. She was responsible for the Air and Space portion of “American Festival Japan ‘94”, a major exhibit in Tokyo, and in 2001 co-wrote the collections care booklet “The Preservation, Storage and Display of Spacesuits.” She was also a contributor to Extreme Textiles: Designing for High Performance (Princeton Architectural Press, 2005) and After Sputnik: 50 Years of the Space Age (Collins, 2007). She continues to conduct research into the causes of spacesuit deterioration.

Mark AvinoIn the Cockpit: Inside 50 History-Making Aircraft (Collins Design, 2007) and At the Controls: The Smithsonian National Air and Space Museum Book of Cockpits (Boston Mills Press, 2001). A graduate of the Rochester Institute of Technology, he joined the Smithsonian Institution in 1983. He lives with his wife and three children in Burke, Virginia.

Allan A. Needell is the Curator of Human Space Flight in the Division of Space History at the National Air and Space Museum. He has published on the history of physics, the origins of American national laboratories, and government/science relations. He is the author of a study of the career of a major American science administrator, Science, Cold War and the American State: Lloyd V. Berkner and the Balance of Professional Ideals (Routledge, 2000). Needell joined the National Air and Space Museum in 1981 and is currently responsible for the museum’s Apollo space flight collection.

Thomas P. Stafford is a retired Lieutenant General of the U.S. Air Force and a former NASA astronaut. Stafford piloted Gemini VI, the first rendezvous in space (1965), and commanded the Apollo 10 lunar mission (1969) and the historic Apollo-Soyuz Test Project (1975). He is the recipient of many awards in aviation and honorary degrees from American universities. 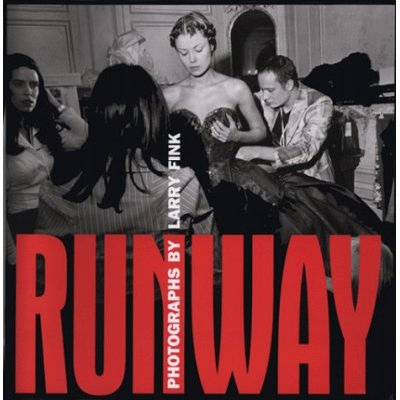 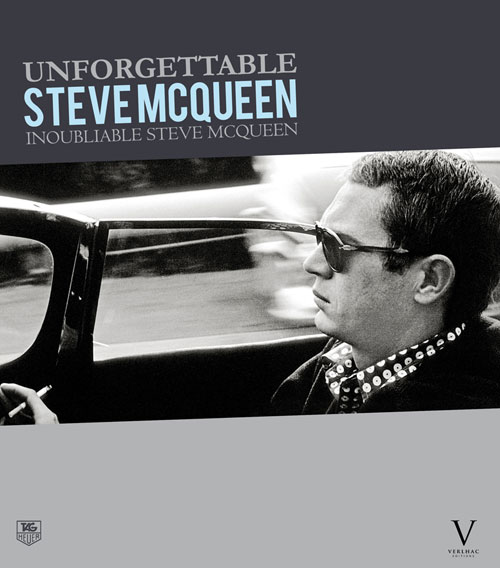 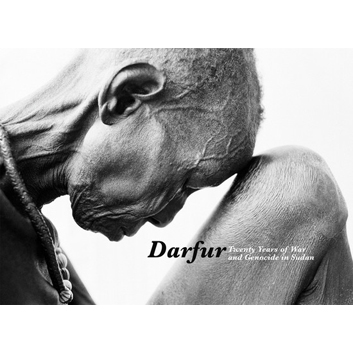 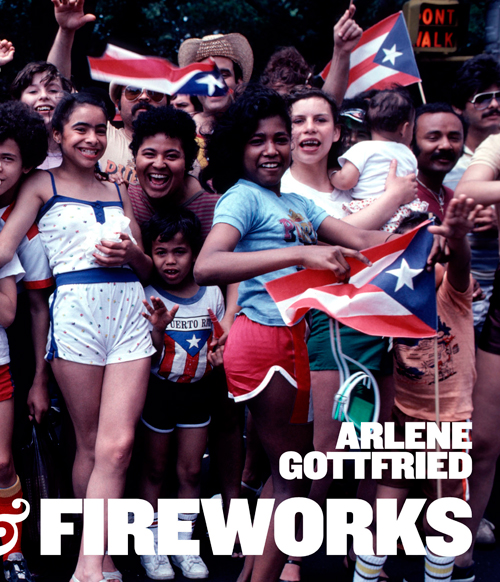 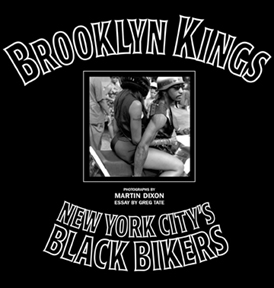 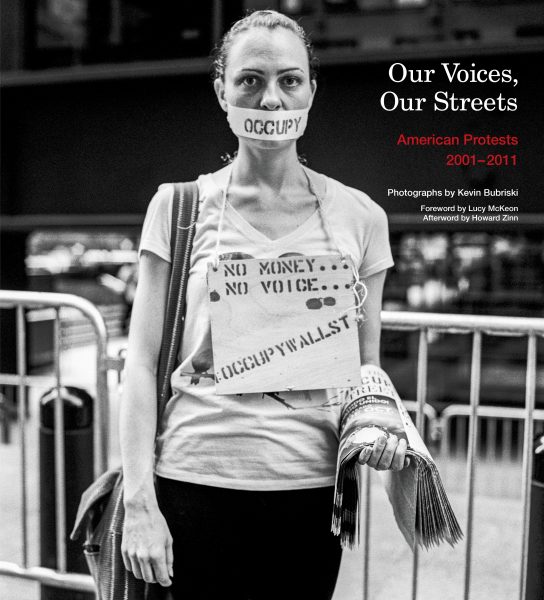 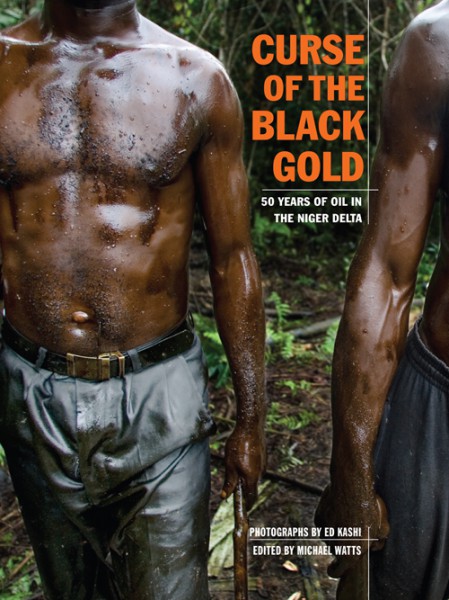 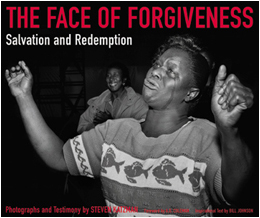 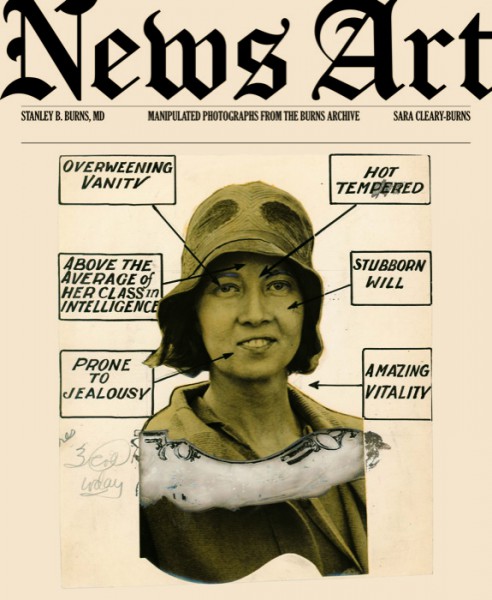 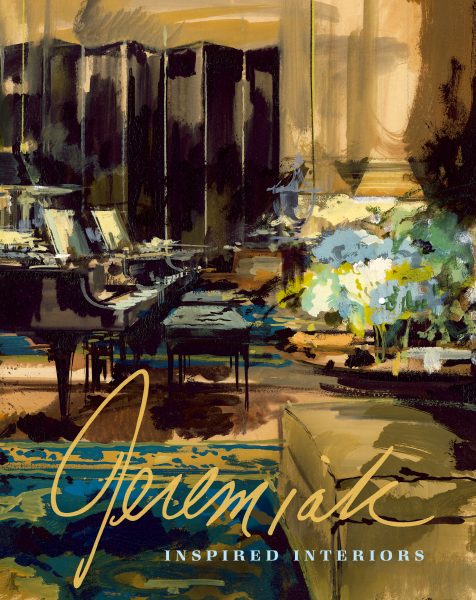