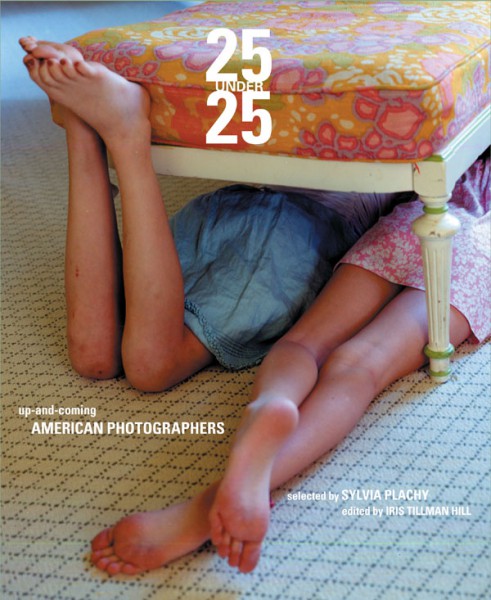 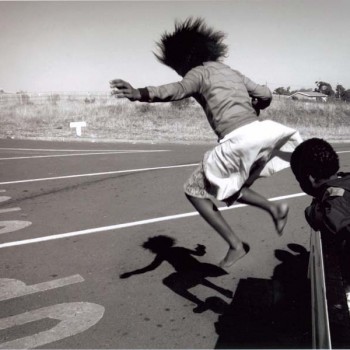 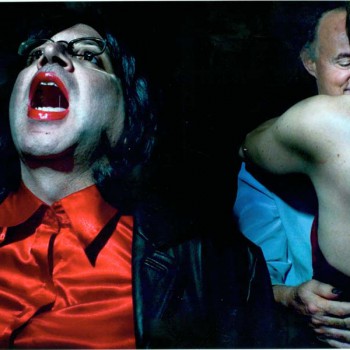 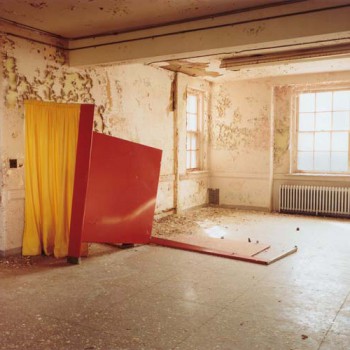 25 Under 25: Up-and-Coming American Photographers, Volume
2 showcases 25 more of America’s most promising photographers,
25 years old and younger. Illuminating and sometimes
startling, the collection presents work by an emerging generation
of photographers at the start of their careers. The first
book in the series, published in 2003 by powerHouse Books
and CDS Books, was selected as a Best Book of 2003 by
Photo District News.

This new volume of 25 Under 25 features photographs
selected by renowned photographer Sylvia Plachy that explore
the theme of “transitions”: what it means to be in-between,
in flux, at odds, in a new state of being—personally, locally,
nationally, or internationally. The photographers, who must
have been born on or after April 28, 1980, were drawn from
a widely publicized, nationwide competition run by CDS.
25 Under 25: Up-and-Coming American Photographers Volume 2 presents a wide array of photographs reflecting
the world as seen through young but sophisticated eyes—the
devastation from Hurricane Katrina; the battle-weary soldiers
and civilian casualties of the Iraq War; explicit explorations
of sexuality; urban and suburban landscapes. These images,
whether of people or of what people leave behind, show us that
the human imprint is everywhere, moving, altering, desiring,
aspiring to permanence.

“What we search for is a secret, like the pearl in the ocean,
not easily found or given up. We are curious, driven, sometimes
outgoing, sometimes introverted; much of who we are is
visible in our pictures,” Sylvia Plachy writes in her introduction.
“Too often, in the service of politics and commerce, photographs
are inadequate or false. But here, we project ourselves
into these images filled with insight and compassion and enter
their collective memory as a continuation in the history of
photography. All of these photographers, each in their own
perceptive way, surprise us with their finds.”

Sylvia Plachy has received a Guggenheim Fellowship, as well
as the Women in Photography International Distinguished
Photographer Award for 2004. She has had solo shows at
the Whitney Museum at Philip Morris, the Queens Museum,
and the Minneapolis Institute of Fine Arts, and her work
is in the permanent collections of The Museum of Modern
Art in New York, the Museum of Fine Arts in Houston, the
Bibliothèque Nationale in Paris, and the San Francisco
Museum of Modern Art, among others. Plachy’s photographs
have appeared in many publications, including The New
Yorker, The New York Times Magazine, Artforum, Harper’s,
DoubleTake, and Granta. She is the author of Sylvia Plachy’s
Unguided Tour (Aperture, 1990), Red Light: Inside the Sex
Industry (powerHouse Books, 1996), and Self-Portrait with
Cows Going Home (Aperture, 2004).

Iris Tillman Hill, editorial director of CDS Books, edited the
first volume of 25 Under 25 (powerHouse Books, 2003) and
co-edited Beyond the Barricades: Popular Resistance in South
Africa (Aperture, 1989). She has edited books by Larry
Towell, Mitch Epstein, and Wendy Ewald, among others.

CDS Books is the imprint of the famed Center for Documentary
Studies, where DoubleTake magazine was founded. This is
the second 25 Under 25 to be published by powerHouse
Books in association with CDS Books at the Center for
Documentary Studies at Duke University. The series will
feature a new volume every few years. 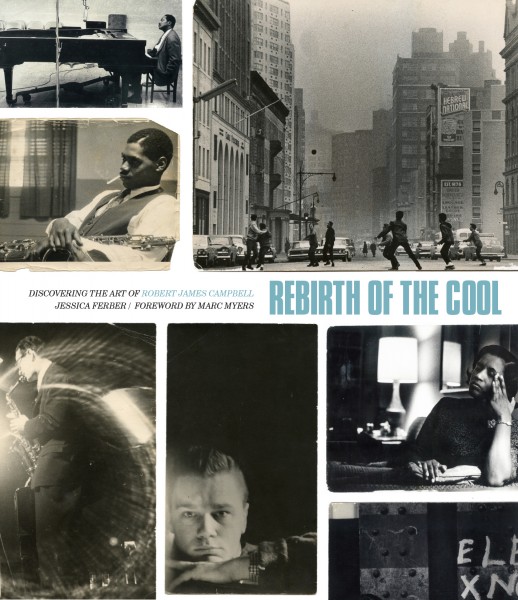 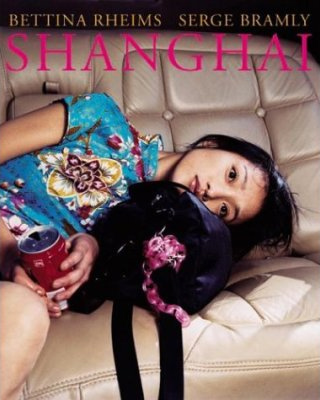 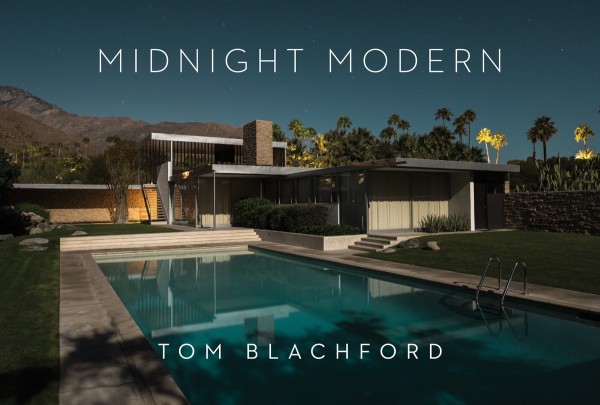 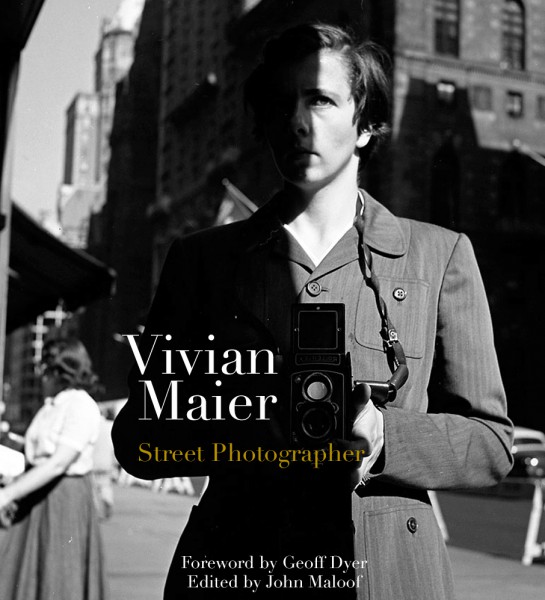 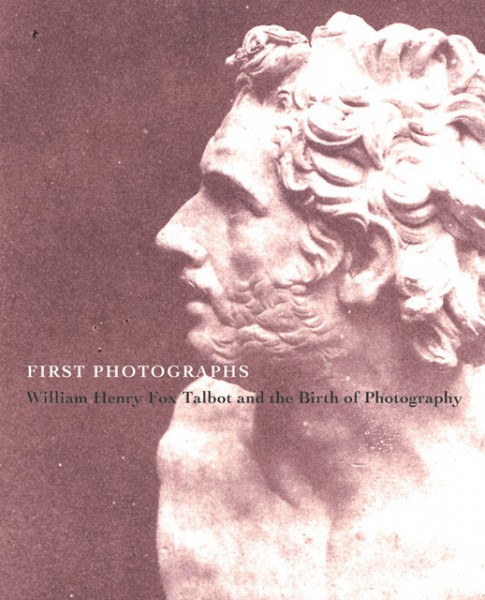 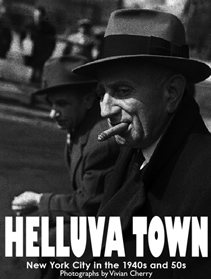 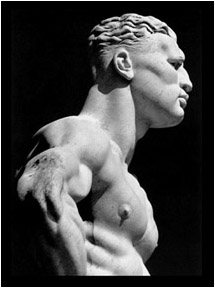 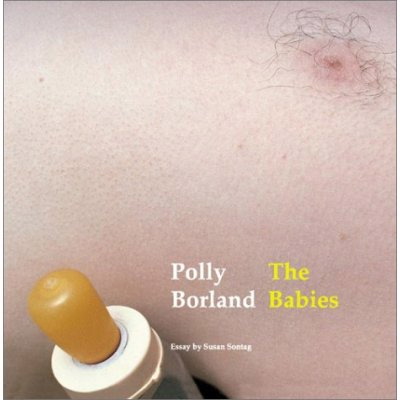 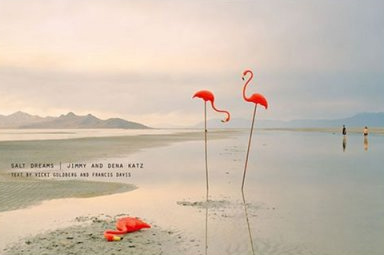 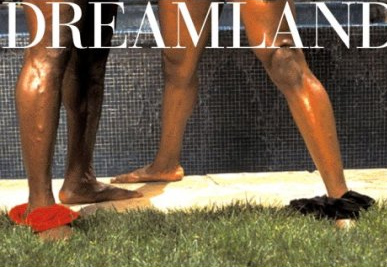 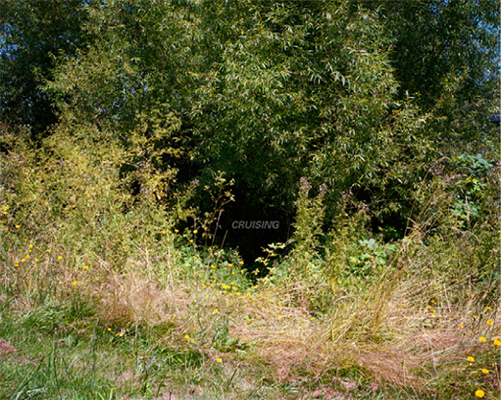